The wise saint Valmiki, wrote this epic story,
In some parts it’s quite sweet, in some parts a little gory.

It starts with King Dashrath who’s not feeling too great,
He has no sons, no daughters, to inherit his estate.

Kaushalya, Sumitra and Kaikeyi, were his beloved wives,
They all wanted a child to enrich their lonely lives.

They went to a wise man, said we have no daughters and no sons,
He gave them a magic potion and promised the birth of little ones.

Not long after that, baby Ram came along,
The kingdom was delighted, and celebrated
with dance and song.

Then came Lakshman then Bharat then little Shatrughan,
Everyone was finally happy, the family lived as one.

They grew a little older, until it was time for school,
They went to live with Vashisht in his gurukul.

They learnt about weapons and battles and fights,
They learnt that they were kshatriyas, noble warrior knights.

Their first real monster was Taraka the great,
They fought and defeated her and left her in a bad state.

When they had finished their training and were ready to go back
The sound of music and laughter caused them to go off track.

They reached Sita’s swayamvar, where she
would choose her man,
The only requirement was to fulfil the task at hand.
The task that they’d been given was to string Lord Shiva’s bow,
No one would be able to do it, this King Janak did know.

Sita was worried, she wasn’t sure she was ready,
But when she saw Ram her heartbeat was unsteady!

The moment their eyes met, the world seemed to freeze,
Ram walked up to the bow and broke it with ease.

He’d won Sita’s hand in marriage and was all set to be wed,
Sita was ready to leave, her last goodbyes were being said.

They all went back to Ayodhya, Ram introduced his new bride,
When he saw his sons again, Dashrath’s heart burst with pride.

They had finally come back home, after years of being away,
They were back in the kingdom, and they were here to stay.

But things are never happy for long,
Something always seems to go wrong …

Dashrath was getting old and was ready to pass the crown,
Ram was the obvious choice, he was the oldest one around.

The kingdom rejoiced, for this was great news,
Unfortunately not everyone shared the same views …

Kaikeyi’s maid Manthara was filled with bitterness and spite,
She reminded Kaikeyi of the time she saved Dashrath in a fight.

Kaikeyi was happy, for Ram was like her son,
But Manthara poisoned her mind, told her it was not done.

She told her to fight, why shouldn’t her son Bharat be the king?
How could she allow such an unfair thing?

She reminded her of the two boons that she had been granted,
She could ask Dashrath for anything she wanted …
Kaikeyi wept and wept; King Dashrath was worried,
To see what was wrong, to her chamber he hurried.

She wanted Bharat to be king and Ram banished for 14 years,
King Dashrath was shocked and couldn’t believe his ears.

He granted her wish but his heart couldn’t take it,
Ram’s leaving was something the whole kingdom hated.

Slowly he weakened and submitted to his fate,
And that was the end of King Dashrath the great.

Sita and Lakshman would not let Ram go alone,
They packed and they left without a single groan.

Happy even now, in their home made of straw,
Even in this situation, only the good they saw.

But one thing that Kaikeyi had forgotten to factor in
Was the fact that Bharat did not want to be king.

He refused to go against his big brother Ram
Until he got his forgiveness he could not be calm.

Ram sent him back, said he had given his word,
He told Bharat to rule in his place till the power was transferred.

Their life in the forest carried on peacefully,
Until Surpanakha decided to visit Panchvati.

Though by her true form an asura was she,
She disguised herself as a beautiful lady.

‘Will you marry me?’ she said to Ram,
When he said he was taken, she turned on the charm.

When she persisted, he sent her to Lakshman
Who rejected her too, said she wasn’t the one.

She wouldn’t take no for an answer and flitted in-between,
She drove the brothers crazy, they wanted to scream.

Lakshman had had enough and his anger rose
He screamed at her loudly and cut off her nose.

The beautiful lady transformed before their eyes,
Turns out it was Lanka’s Surpanakha in disguise.

Crying and wailing she went to her brother,
He said he would avenge her in some way or another.

Ravan was his name and he was an extremely wise man
That night itself he started hatching his plan.

He vowed to get revenge, to restore her honour
Little did they know, a war was around the corner.

One day in the forest Sita saw a golden deer,
She asked Ram to go fetch it and convinced him with her tear.

He said on one condition, ‘Lakshman, don’t let her out of your sight,’
Lakshman didn’t want him to go alone, but he surrendered after a fight.

But what they didn’t realise was that it was all part of an evil plan,
After what happened to Surpanakha, Ravan was not their biggest fan.

The deer was Mareech, Ravan’s uncle in disguise,
He let out a sound that sounded like Ram’s painful cries.

When Sita heard these cries she could not sit still,
She forced Lakshman to go, against her husband’s will. 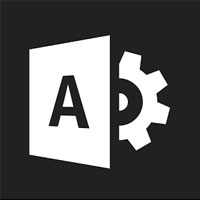 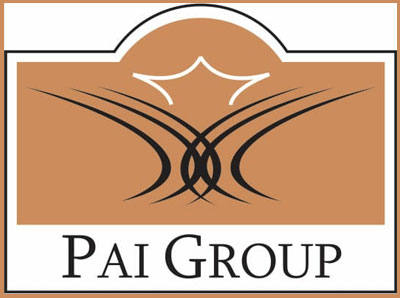 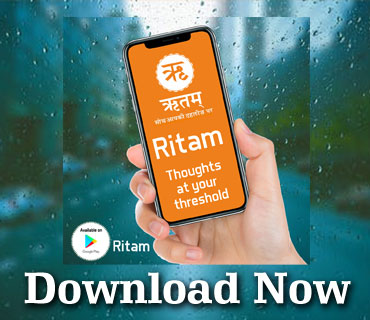